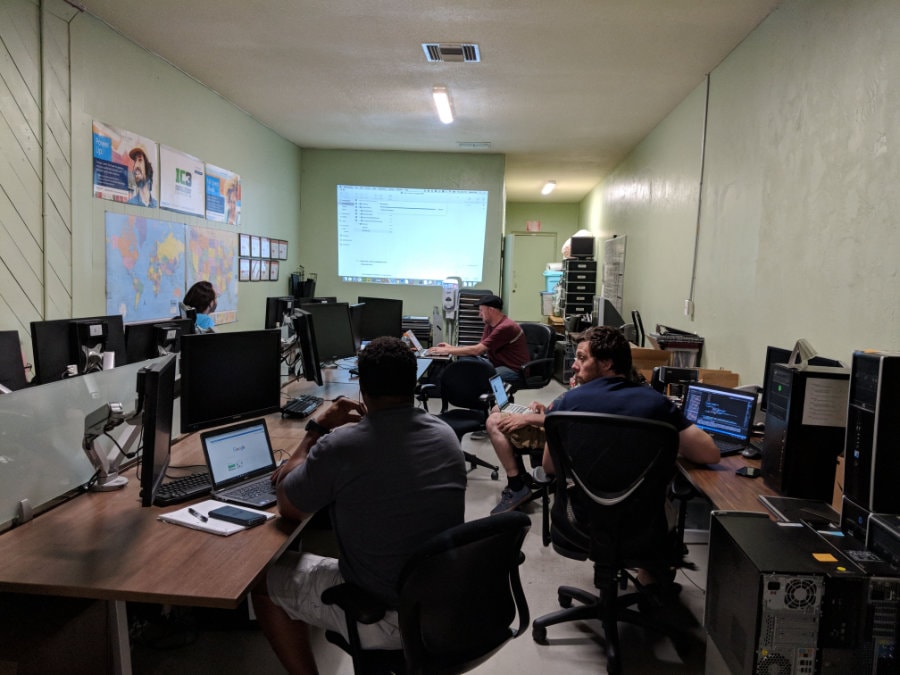 Angular used to be AngularJS. Then it became Angular 2. Then they skipped version 3. Then 4, 5 and 6 came out in rapid fire succession. Where do you begin?!

Target Audience: People that want to start with Angular and use it to build web apps. This talk assumes no prior knowledge with Angular, Node or TypeScript but you’ll be exposed to all of them during the presentation. If you understand what a “single page application” is but have felt overwhelmed with all the JavaScript frameworks, this is the talk for you.

Assumed Knowledge: Attendees should be comfortable with "modern JavaScript". A basic understanding of classes and objects and variable scopes will be helpful. Some basic prior exposure to Node, MVC frameworks, and single page applications will be helpful.

Nolan Erck has been developing software for 21 years. Starting in the video game industry working on titles for Maxis and LucasArts, then advancing to web development in 1999, his list of credits includes Grim Fandango, StarWars Rogue Squadron, SimPark, SimSafari as well as high-traffic websites for a variety of clients.

Nolan manages the SacInteractive User Group, teaches classes on aspects of software development, and regularly gives presentations at conferences and user groups across the country.

When he's not consulting or talking about himself in the third person, Nolan can usually be found working on one of several music projects.

Past Events [All]
Sponsors